A range of short films have been produced below are some examples: 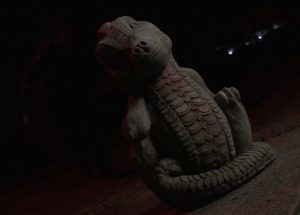 The Inevitable Downfall of a Very Manly Relationship
This is a short comedy film predominantly shot at night using different lighting rigs in order to give a natural sense of street lighting but still presenting the actors. 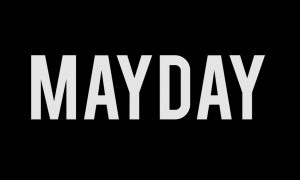 Mayday
Mayday is a period war film following two WW2 pilots after being shot down behind enemy lines. This was completely filmed outdoors under forested areas in order to make the war environment as realistic as possible. The difficulty found when filming was the inconsistent lighting and noises however with a great cast and crew we were able to create a film we can all be proud of. 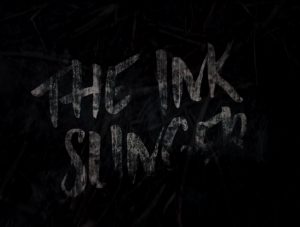 The Ink Slinger
The Ink Slinger is a Psycho Thriller which looks at a successful writer struggle with writer block. As deadlines linger ever closer he seeks comfort in the characters from his previously successful book. This film was nominated for multiple awards at Visions Festival 2018 including Best Picture. The cast and crew worked hard and long days in multiple different locations in order to produce this film including 3 days shooting in a cramped shed, However the outcome was better than we could have ever hoped for.